Sometimes your computer may generate an error code indicating that the Symbol Java compilation error cannot be resolved. This problem can have many causes. “Could not get symbol” errors usually appear even if you are trying to refer to an important undeclared variable in your code. A symbol not found error means that the compiler can’t do it properly. The “Your symbol not found” error is related to identifiers and means that Java cannot understand the meaning of all “characters”.

First, note that this is a build that failed 1. This either means that there is a completely new problem in your Java source exchange, or there is something wrong with the way you got it.

The “Icon not found” error is related to credentials. When your coupon code compiles, the compiler in the marketplace needs to figure out what the identifier in your code means and what it means.

The Find “cannot symbol” error means that no compiler can do it. It looks like your code is referencing something the compiler won’t understand.

Firstly, there is only one reason. The compiler saw all the places where id should be defined and couldn’t find a definition either. This may be due to various reasons. The most important ones are:

The problem is often related to the above. For example, you could put an asterisk imported java.io.And * and then try to use most of the Files… class that java.nio does not affect java.io. Or maybe you wanted to generate a file… which is a java in.io. 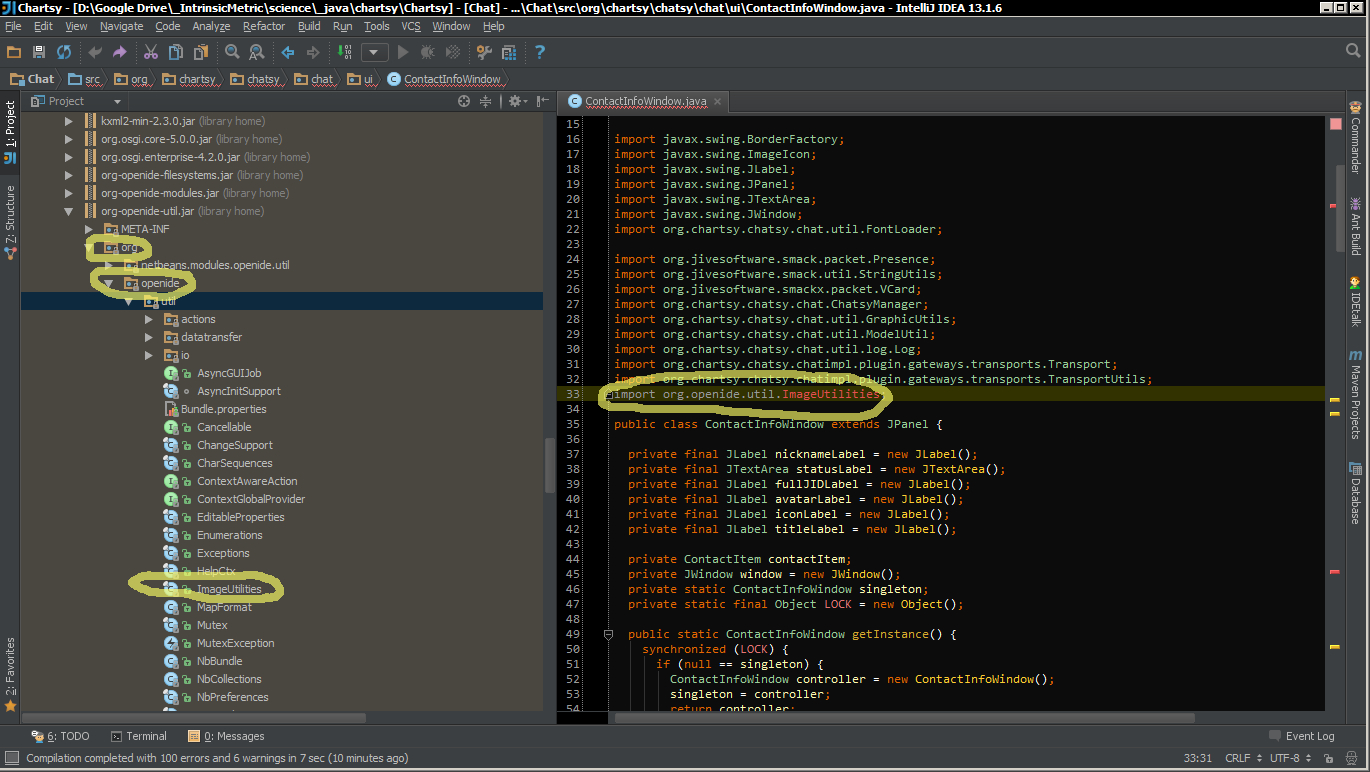 Here’s an example of how an invalid variable range can result in a specific “icon not found icon” error:

This will most likely result in a "Unable to find symbol" error in our own if statement for i. Although we created i earlier, this declaration only extends the scope of the for statement in addition to its body. Referencing i in the if statement allows you to see the i declaration. Out of reach.

(A solution that might be needed here might be to change the position of the if statement in the loop, or to declare i before the loop actually starts.)

Here's a great and confusing example where a certain typo results in a seemingly strange "Icon not found" error: